DOES THE HOUSING MARKET CRASH?

Regardless of whether you purchased a house in 2008 or not, you probably remember the housing meltdown that year. Today's economic downturn is being reported on, which might bring all of those worries back to the fore. Despite the fact that those emotions are natural, evidence can convince you that the situation is very different from what it was in 2008.

The facts just don't support the idea that there would be an excess of inventory on the market, which would be required for the market to fall. So, in order to demonstrate why the housing market isn't about to implode, let's take a closer look at where inventory is coming from right now.

Builders are responding to increasing mortgage rates and falling buyer demand by delaying their work in order to prevent repeating the overbuilding that occurred in the years before to the housing crisis. It is evidence that they are deliberately not overbuilding homes like they did during the housing boom.

And based on the most recent statistics from the U.S. Census estimates that, at the current rate, we will construct 1.4 million houses this year, on a seasonally adjusted yearly rate. Because builders are being more careful than they were the last time around, when they constructed more homes than the market could support, even while this will increase the amount of inventory on the market, an oversupply is not expected to result. 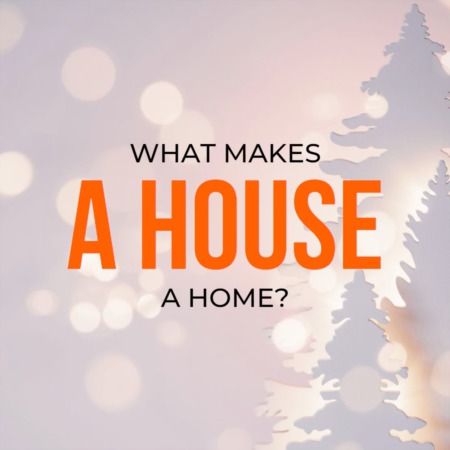 What Makes a House a Home?

There's no denying that owning a home has long-term financial benefits, but today's housing market may have you wondering if now is still the time to ...Read More 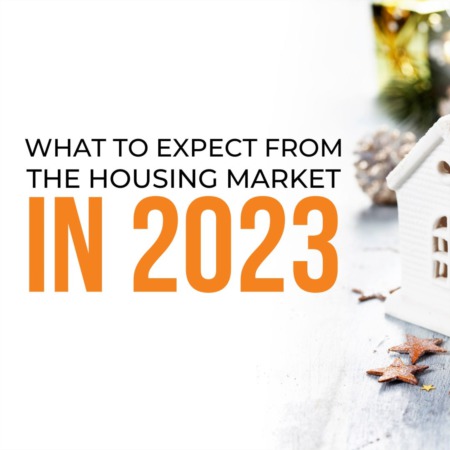 What To Expect from the Housing Market in 2023?

Two key factors will define the 2022 housing market: inflation and rapidly rising mortgage rates. And, in many ways, it has reset the market.As the ...Read More 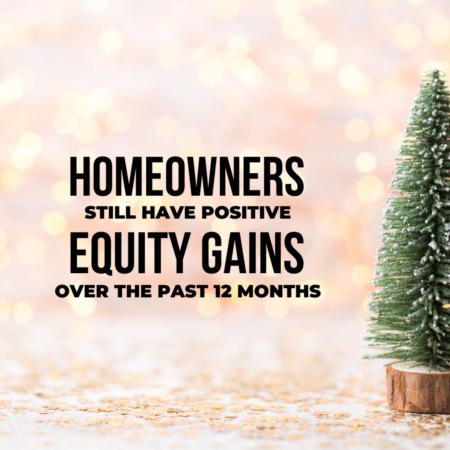 Homeowners Still Have Positive Equity Gains over the Past 12 Months

If you own a home, your net worth has increased significantly in recent years as a result of rapidly rising home prices. Even as the market cools, ...Read More