Some are speculating whether the housing market will see another crash such to the one in 2008 in light of all the talk of an economic slowdown. It's crucial to rely on specialists for trustworthy information if you want to truly comprehend what's going on in real estate today.

Here's why economists and business professionals disagree that the housing market is in a bubble that will soon burst.
Today Is Nothing Like 2008

For many house buyers and sellers, the 2008 housing meltdown is still recent memory. But the market of today is different. Odeta Kushi, First American's deputy chief economist, says:

“This is not the same market of 2008. . . . It’s no secret the housing market played a central role in the Great Recession, but this market is just fundamentally different in so many ways.”

“Among the differences between today’s housing market and that of the 2008 housing crash is that lending standards are tighter due to lessons learned and new regulations enacted after the last crisis. Essentially, that means those approved for a mortgage nowadays are less likely to default than those who were approved in the pre-crisis lending period.”

The fact that there are currently more people trying to buy a home than there are available homes for sale is another reason why the housing market today is not like it was in 2008. According to realtor.com:

“. . . experts don’t believe the market is in a bubble or a crash is in the cards, like during the Great Recession. The nation is still suffering from a housing shortage that has reached crisis proportions at a time when many millennials are reaching the age when they start to consider homeownership. That’s likely to keep prices high.”

Check our listings at:
Homeclickny.com 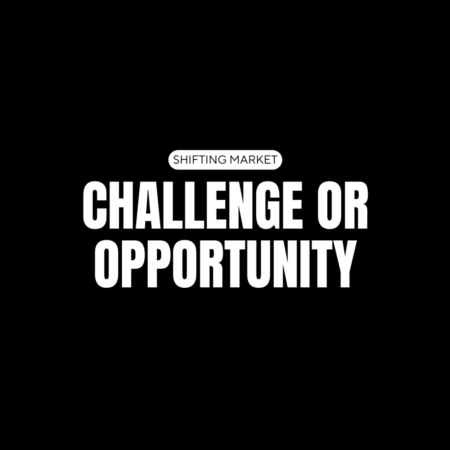 If you attempted to purchase a home during the pandemic, you are aware of the significant difficulty presented by the scarcity of available ...Read More 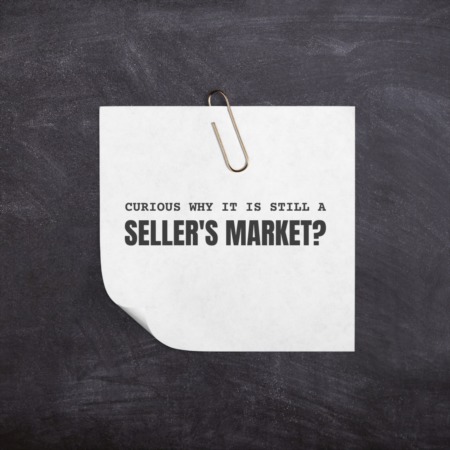 Want to know why?

You might be wondering what that means for your plans to sell your home as talk of the real estate market slowing down from the peak frenzy it ...Read More 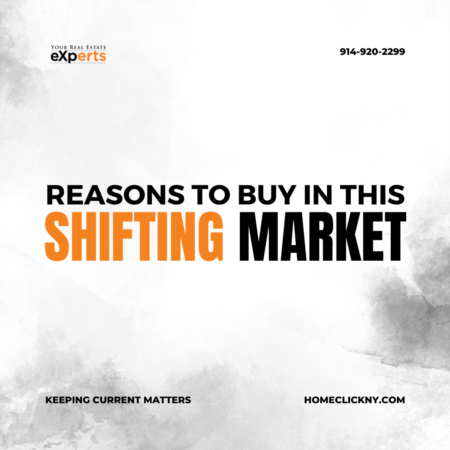